Pinsa traces its origins back to the Roman Empire. It was considered so delicious that the ancient priests offered it to the gods. The poet Virgil in his Aeneid wrote that peasants in the Roman countryside kneaded grains, salt and herbs to make a “low and oval cake” cooked on hot coals. 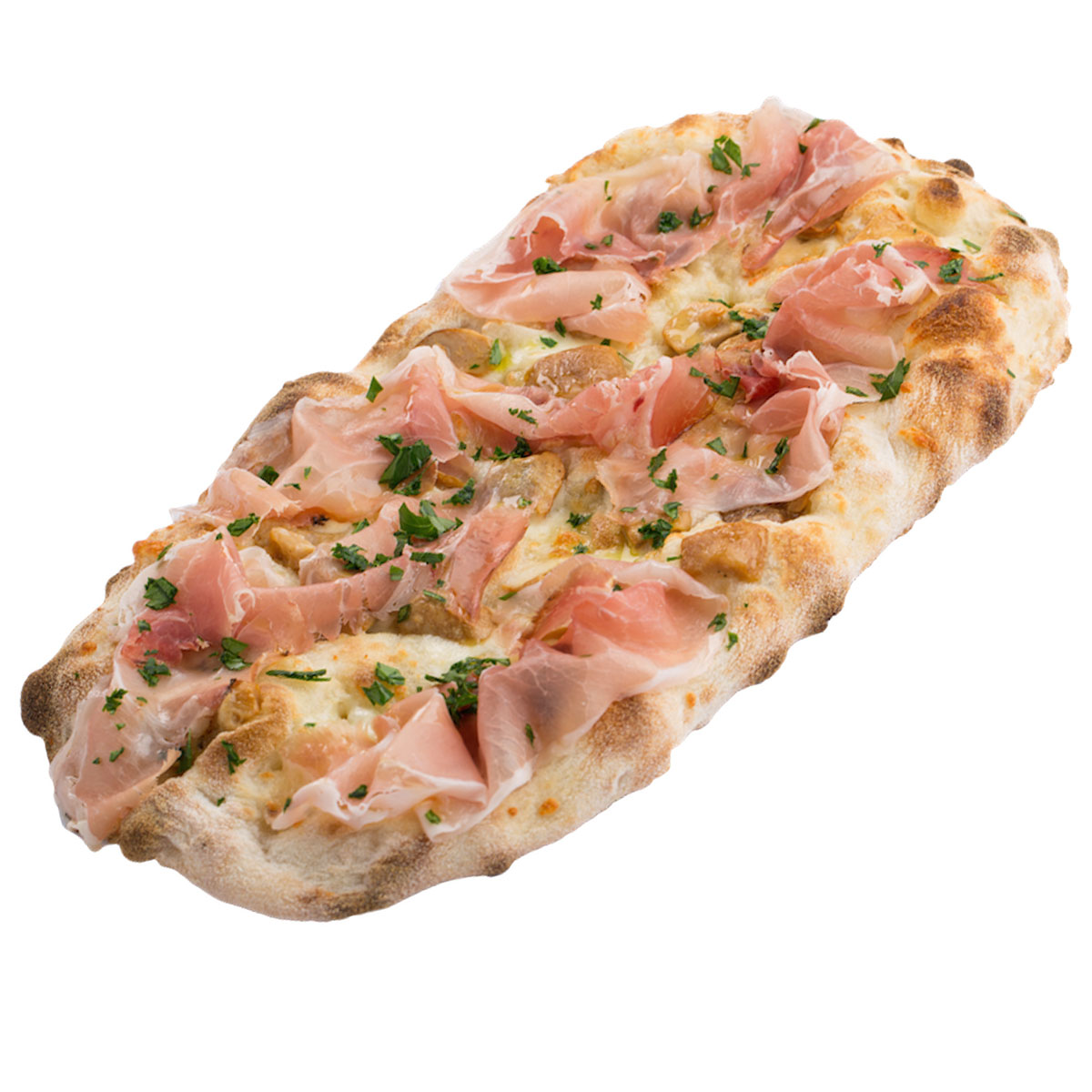 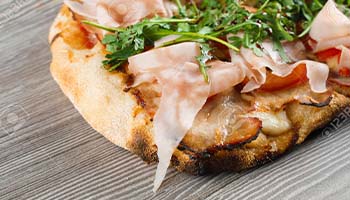 Difference Between Pinsa and Pizza

Pinsa is a Roman-style pizza with a light, airy crust, usually made of soy, rice, and wheat flour. The dough is often compared to crispy focaccia. Pinsa is traditional street food in Rome, frequently sold in bakeries by weight rather than by the slice, and usually prepared as pizza rossa (red pizza) or pizza bianca (white pizza). It has become increasingly popular in other parts of the world for good reason – this tasty treat can be topped with almost anything and won’t weigh you down like many other styles of pizza.

Pinsa is more oval, whereas pizza is typically round.

If you are a pizza lover but are getting tired of the same old recipes, try some of these pinsa ideas for a delicious new twist!

to bring the Italian authentic Pinsa to North America. The team came to gather through some Italian friends and loved the idea of bringing it to the US. With the US consuming 10-15 times the pizza that Italy does, we felt that a more healthy and better tasting crust was needed. 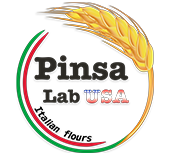